The essay prize was established to encourage young scholars to publish original research in ethnicity and nationalism. Submissions are invited on all areas and themes in the field of nationalism studies.

The prize will be awarded for the best article submitted. The winning article will be announced at annual ASEN Conference.

The prize will include a sum of 250 pound (GBP) and 2 years’ free membership of ASEN, and may lead to publication of the article in Nations & Nationalism.

Submissions may be made by currently enrolled post-graduate students and those who have submitted their thesis within five years of the submission deadline.

The deadline for submissions is 30 November 2018. If you have any questions, please email nations@asen.ac.uk.

Articles must be submitted in English and in the Nations & Nationalism house style (‘Harvard’ system). Please refer to the guidelines for contributors.

Submissions must be accompanied by an official letter from the author’s supervisor confirming status and eligibility.

An author may only submit one article for consideration for the prize. Co-authored articles will not be considered.

The Prize Committee reserves the right not to award a prize in any given year.

“‘To love your jati is to love your country’: Nationalism, ethnicity, and simultaneous identities in Nepal”

Issue to be confirmed

Issue to be confirmed

“Noble Heathens: Jn Jnsson Ails and the Problem of Icelands Pagan Past”

“Nation Building in Contemporary Germany: The Strange Conversion of Hitlers Word Made of Stone”

“The Parthenon Marbles as Icons of Nationalism”

“Migration and Ethnic Nationalism: Anglophone Exit and the ‘Decolonization’ of Qubec”

“The tyranny of transnational discourse: ‘Authenticity’ and Irish diasporic identity in Ireland and England”.

“Culture and power: The rise of Afrikaner nationalism revisited”.

“Recognition or Imposition? Federalism, National Minorities, and the Supreme Court of Canada”.

“From national inclusion to economic exclusion: ethnic Hungarian migration and the redefinition of the nation” 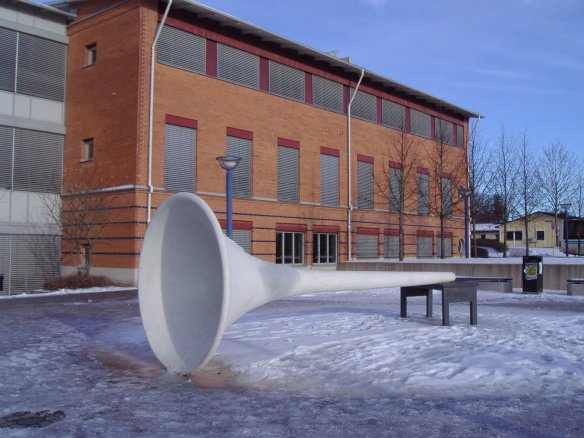 At least 3 ESRC scholarships will be allocated to the programmes of MSc in Migration Studies and of MSc in Refugee and Forced Migration Studies  from October 2011, as a result of the University’s successful bid for ESRC Doctoral Training Centre accreditation.
Recipients of the scholarships will be selected from applicants to either of the two degrees and will commence in October 2011.
The final deadline for application is 11 March 2011. Apply here